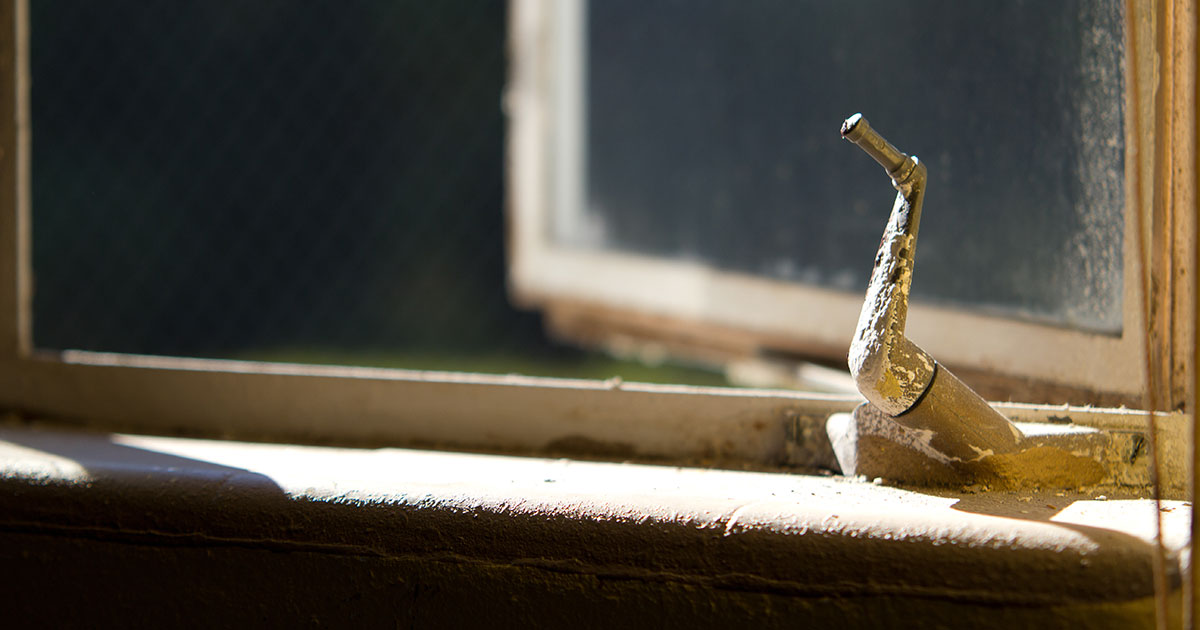 For 40 years, Magic has provided the GTA with some of the most advanced residential windows in the world. Our innovative replacement windows, patio doors and Window Walls can add style and performance to any home. Welcome to our blog, where we provide consumers with the information and inspiration they need to make informed decisions about replacing their windows.

Like many components of architecture and home design, windows eventually show their age. Certain styles become outdated, older frame materials often lose their integrity and outdated hardware inevitably degrades. When it comes to hardware, no area is this gradual failure more common and problematic than crank mechanisms. Despite the fact that window cranks have been a staple of casement window design for years, these mechanisms are unreliable, outdated, and have a high propensity to fail. Read on to learn more about why crank operated casement windows are mechanically flawed and how Magic revolutionized the casement window by embracing and patenting, a fully crankless design.

To Start, What is a Casement Window?

Before getting into the crank mechanism itself, it’s important to understand the style of window which they most commonly control. Casement windows are the most popular example of operable windows. In contrast to a fixed window, operable windows are able to open and close in a variety of ways based on the window’s style. They provide airflow and ventilation, as well as an alternative means of escape from the home in case of an emergency.

Traditionally, casement style windows swing outward like a door. They are attached to the window frame by one or more hinges on the side and can have upwards of five to six sashes in some cases. That said, many companies will also simply join casement windows together, resulting in big, bulky mullions (the vertical bars that separate the different panes of glass in a window). These combination windows should not be mistaken for a single casement window with multiple sashes. 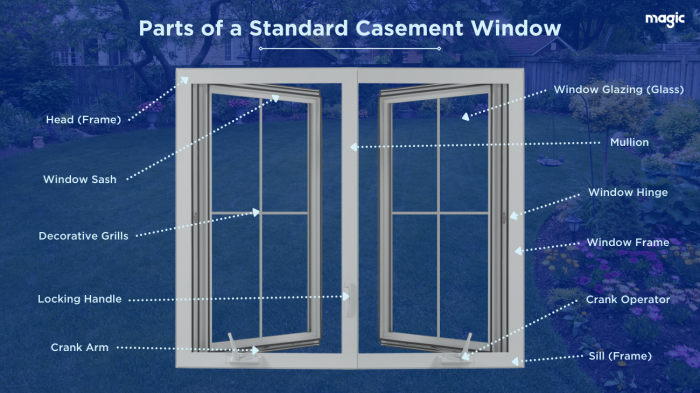 Outdated, traditional casement windows commonly open and shut by means of an operable crank mechanism, the handle of which is located at the bottom of the frame. This hand crank connects to a movable arm, which in turn connects to the sash (the part of the casement window that actually moves). When turned, the crank activates the arm which in turn causes the sash to swing outward or inward. When the window is open, a friction hinge, or stay, holds the sash in place.

The most glaring problem with crank mechanisms is that the physics behind them are flawed. Because cranks only work by moving the sash from the bottom, the top of the sash only ever reacts to this movement. Over time, this type of uneven motion will cause the sash to warp, sag and bow within the frame. This can lead to many subsequent issues if left unaddressed. Crank mechanisms will also strip, break and loosen over time, not to mention the fact that they face seasonal-specific issues such as frozen gears and hinges as well as rust.

The problems around faulty crank systems are even more pronounced when they operate and support triple-glazed windows. Triple-glazed windows contain three panes of glass and they are commonly found in domestic applications. Due to the extra pane of glass, these windows are far heavier than double-glazed alternatives. More weight means more continuous strain on the crank mechanism. All of these issues mean that cranks require routine maintenance in order to avoid any significant damage to the window unit. 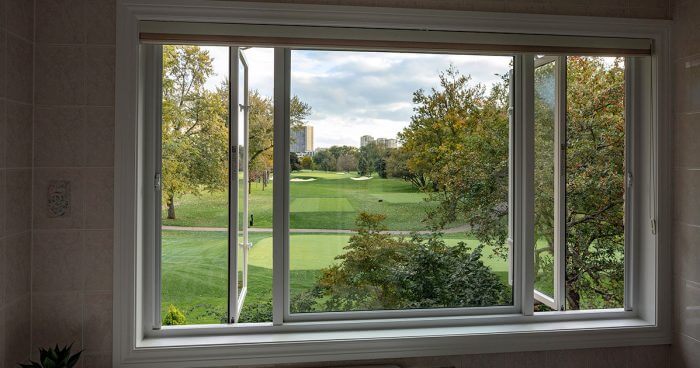 In designing the Magic-Series casement window, we set out to solve the problem of crank mechanisms by removing them altogether. We created Parallex® hardware, an award-winning system that eliminates the crank mechanism, easing operation and improving the window’s durability, performance and functionality.

As we mentioned earlier, traditional cranks only move the sash at the bottom, which causes the top of the sash to merely react. This disparity can result in distorted movement over time, as well as issues with warping, sagging and bowing. 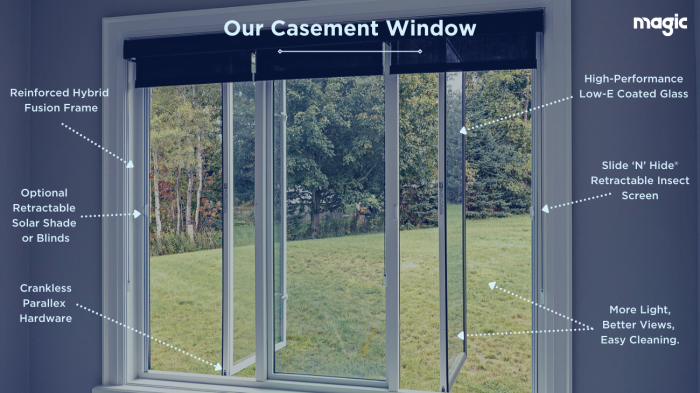 With Parallex® hardware, a large galvanized steel rod runs through the internal part of the sash, connecting to two extremely durable nylon/brass shoes. These shoes then sit in tracks that run along the top and bottom sections of the window frame. By securely fastening the sash to these parallel tracks, Parallex® technology forces the top and bottom of the sash to move in tandem; the bottom shoe cannot move without the top shoe actively moving along with it. This equal distribution of torque and movement is what allows our casement windows to operate without any risk of warping, sagging, or distortion.

The complete lack of unnecessary mechanical parts also eliminates the possibility of another common mechanical failure — sash sag. Sash sag commonly occurs when the unsupported lock side of a casement sash begins to droop relative to the frame. Without the need for cranks or hinges of any kind, sash sag is a non-factor with Magic-Series casement windows. Parallex® technology also improves energy efficiency through tighter seals, and creates a wider opening for better views, improved ventilation and a much more accessible route of escape in case of emergency.

Improve Your Casement Windows With Magic

We understand that every home has unique needs when it comes to replacing casement windows. That’s why we offer free, no hassle consultations to provide homeowners with the information they need.

One of our certified project managers will help to explain the innovative design features that set our casement windows apart from crank-operated designs and how we customize our windows to suit any home. Contact us today and see first-hand why Magic produces the world’s most advanced replacement windows for homeowners in Toronto, Oakville, Mississauga, Ontario cottage country, and beyond!

What are Awning Windows? Breaking Down What Homeowners Need to Know

Wood vs. Vinyl vs. Aluminum Windows: Looking at the Features, Flaws & Benefits

The project of your dreams is just a few clicks away. Book your free no obligation consultation with us right now