Back to all photos

Common Characteristics of the Most Energy Efficient Windows 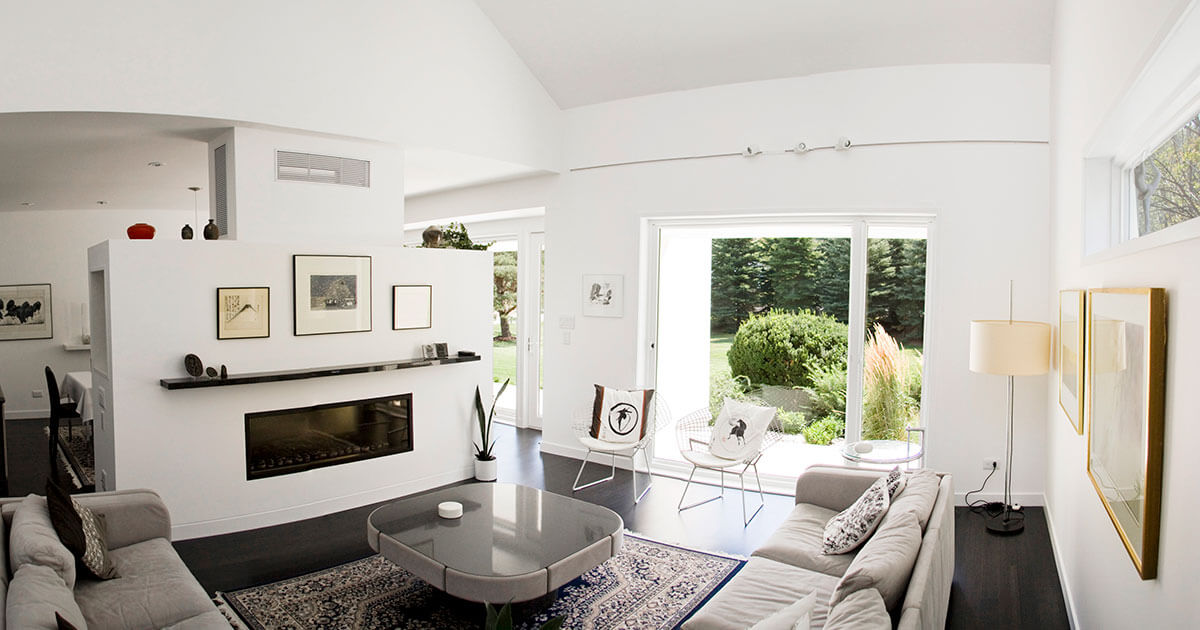 When you are replacing windows in your home, the best choice are the most energy efficient windows. In addition to providing you with the most obvious benefit of saving on your energy bills, energy efficient windows have many important characteristics that affect everything from the amount of sunlight in your home, to preventing the amount of air leakage around window openings.

One of the most common characteristics of the most energy efficient windows is that you can select them according to orientation and size of glass to maximize the sun’s heat in winter and minimize the glaring sun in the summer.

For south facing windows in northern climates you will want to gain solar heat in the winter and use the roof overhang to protect windows from direct sunlight in hot climates in the summers. For preventing heat loss windows are treated with window glazing that is low-emissivity, which is another characteristic of energy efficient windows.

Windows will also allow sunlight to enter and to block sunlight which also contributes to the level of your home windows’ energy efficiency.

What Are The Best Windows For Canadian Winters? [Updated 2022]

What is the Cost of Window Replacement in Toronto? [Updated 2022]

The project of your dreams is just a few clicks away. Book your free no obligation consultation with us: